What happened because I stopped going to dance this month:
a) I feel really fat.
b) Ive turned in more homework
c) focused more time on other interests like writing and Internet surfing (haha)
d) I became depressed and I couldn't figure out why until I noticed that it coincided with my dance hiatus
e) I was more irritable and moody

But on Friday I went back. I was almost literally shaking with nervous anticipation of what might happen. A month without dance is a long time, and I didn't want to see where I had backtracked technique-wise.
To my surprise it wasn't that difficult. Not to mention the warm welcome backs I received- I was sore and tired and achy when i got back home, but I was on cloud nine. I was really on a sort of drug-free high. Nothing could go wrong.

It's good to be back.
xoxox
Vicky.
Posted by VickyPage at 6:33 PM No comments:

Dear reader,
I just wanted you to know that I love you and want to thank you from the bottom of my heart for taking the time to read my blog.

If you want to absolutely make my LIFE, feel free to drop a note and introduce yourself. I would love to get to know you!

Thank you darlings! Oh, and how was your valentines day? 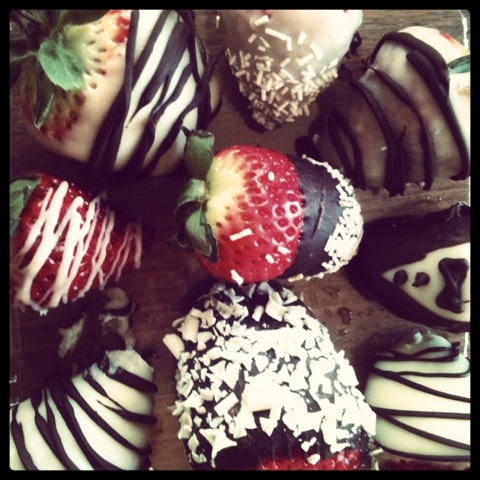 Posted by VickyPage at 9:05 PM No comments:

This little lady got herself a twitter for this blog. Go check it out:) follow me if you want to absolutely MAKE MY DAY!

The name is @vickspages and I would love to hear from ya!!

xoxo
Vicky.
Posted by VickyPage at 6:00 PM No comments:

I am in love with this picture. I found it in the dance magazine. 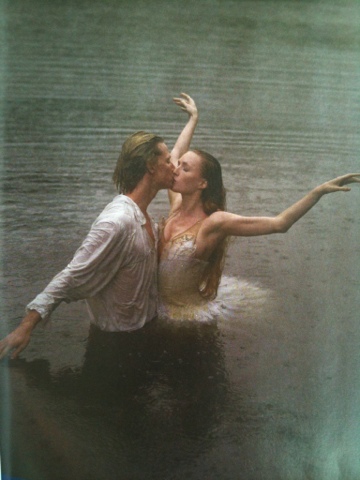 Posted by VickyPage at 11:51 AM No comments:

Hi guys.
I know, I've been a slacker.
And I apologize
(sound familiar?)

But last night was  prom.
Yeah, It happened.
And it was the best night EVER.

there was no kissing, no DSL, no major cuddling.
we were like best friends.
We were literally laughing so  hard we couldnt breathe.

And thats pretty amazing considering we hadn't really talked before that night.
We all just "clicked"

highlights of the evening:
a)At dinner we asked the waitress if we could have some crayons and we got to draw all over the paper on the table. There were some pretty amazing drawings.

b)The moment when my date started singing "I dont wanna wait" by Paula Cole. I couldve kissed him then and there.

f)all of the crazy  wierd and wild inside jokes we have now.

In short, I loved it.

*I'll put up some more pictures soon, I promise :)
Posted by VickyPage at 11:25 AM No comments:

Do you mind if i give you a little sneak peek into my life at the moment? Warning: it has nothing to do with dance, but everything with being a teenager in high school.

So here's the story
First Installment:
Junior Prom is coming up, as anyone reading this blog will have noticed. So I planned to ask one of my guy friends. I was hesitant to ask him because I felt like I was putting myself out there by doing so, and I didn't want to hint at the fact that I've had a crush on him for the last 2 years.
But I decided I would anyway.

Wednesday night, me and two other girls go out to deliver our invitations to each of our prospective dates.
The first two go fine.

Of course, I was last.

We get to his house, park the car across the street.
As we are crossing the street, his little brother walks outside and so we run back to our car so he wont see us.

While we are hiding, another car drives past then circles the block.
We emerge from our hiding spot and start to go to the house again.

Suddenly, the car that drove past pulls up to the house.
Two girls jump out and place an invitation on the front step while we are literally halfway across the street.

Yes. They knew I was going to ask him.
But I guess it didn't matter.

Long story short, I had to humiliate myself in front of the boy and his family and in the end he chose the other girl (lets nickname her britt. it sounds like b*tch)
And on top of that I still have to see him every morning because he takes me to school.

Second Installment:
I now had a new problem. Who should I ask to prom? Being new to the school, I didn't know too many guys who were still 'up for grabs'.
But my best friend(Lillo) told me I could ask Charlie.
Charlie was the best friend of Lillo's ex-boyfriend, and she had sort of been flirting with him for the last little bit, but their break up was a little too soon for anything to happen between them.

Charlie: popular, funny, athletic and verrry cute. There was the slight problem that he didn't know me and I didn't exactly know him but it was just a dance, after all.
So I asked him.

A couple of days later we officially introduced ourselves to each other at lunch and I gave him my number etc. etc. two days later he started texting blah blah blah

and this is where the story really begins.


Posted by VickyPage at 8:05 PM No comments:

I went on a date!
It was fun :) We had dinner and talked for a long time. I love it when
guys talk about things other than sports.
It makes me feel like I could be friendly to them.

Tomorrow we have dance (even though everywhere else is a national holiday).
and instead of the usual 2-hour class,
we'll be there from 12-4.
Four hours of dance on a public holiday.

Sometimes I don't know what I've gotten myself into.

I know, I didn't do Saturday Selections officially yesterday. But I did post pictures, all somewhat dance related so I think It could count.

please say it does.

I picked my dress for junior prom. This is what it looks like; 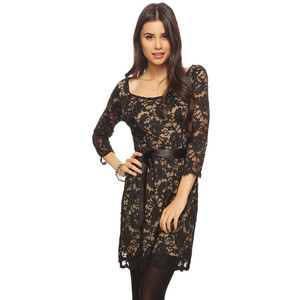 hope your weekend went, and continues to go, well and wonderfully.

Posted by VickyPage at 11:41 AM No comments: